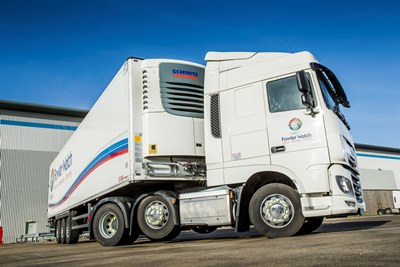 Fowler Welch saw pre-tax profit fall by more than a third in the first half of its current financial year, after it was hit by the late delivery of new ambient contracts. Pre-tax profit at the fruit and vegetable distributor dropped to £2.3m in the six months to 30 September 2016 (2015: £3.5m), despite the division seeing an 11% increase in turnover to £80m (2015: £72.3m). Parent company Dart Group said margins were hit by new ambient contracts starting later […]

Gefco revenue up ahead of “decisive year”

Clipper Logistics has more than doubled its pre-tax profit in the first half of the financial year, as it felt the benefit of a multitude of contract wins.

Profits at S&S Distribution rose almost 86% last year, as the Kent-based family firm placed emphasis on offering an “excellent service” to its customer base.