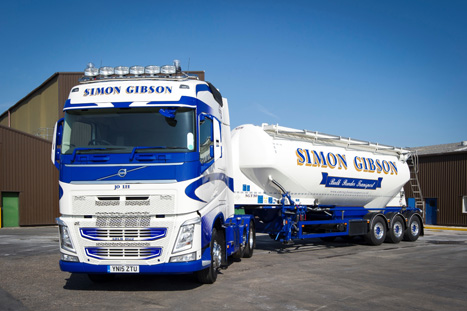 Simon Gibson Transport enjoyed what it described as an “excellent trading year” in 2015, shortly before it was sold to  GCA Europe SA. Accounts filed at Companies House showed that turnover at the East Yorkshire bulk powder haulier rose to £13.3m in the  year ending 31 December 2015, up from £13.1m the year before. Pre-tax profit also increased,  by almost 27% to £1.5m (2014: £1.2m). The increase in turnover came entirely from its European operations, which shot up 359% to […]

Wincanton has signed a conditional agreement to dispose of the operations of its container business to Maritime for around £1.5m.

Ballyvesey in for Bird's Groupage Services