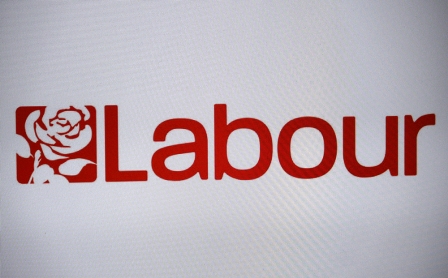 Middlesbrough MP Andy McDonald has retained his post as shadow transport secretary, surviving the latest Labour party cabinet reshuffle. McDonald took on the role in June after Labour’s Nottingham South MP Lilian Greenwood resigned the post in protest at Labour chief Jeremy Corbyn’s style of leadership. The role of Labour shadow transport minister for roads, which was held by Birmingham and Northfield MP Richard Burden until his resignation in June, has yet to be filled. A spokesman for Andy McDonald told […]

The HGV Road User Levy Bill has successful completed its second reading in the House of Commons, bringing road charging for all operators a step closer. The bill, which remains on course to see the introduction of a levy for both domestic and foreign registered vehicles in the UK by April 2014, was unopposed and is now at committee stage. The maximum daily charge under the levy will be €11 (£8.90), with UK operators receiving a VED offset to make […]

The leader of the Welsh national party, Plaid Cymru, has signed up in support of PetrolPromise.com. Elfyn Llwyd is the 69th MP to back the campaign website’s push for an Office of Fair Trading (OFT) investigation into the price of fuel. PetrolPromise, which was founded by Robert Halfon MP, wants the non-tax element of the price of fuel reduced. As well as an OFT investigation, it is calling for a Royal Commission to be set up to investigate how fuel […]

John Hayes, the minister for further education, skills and lifelong learning responsible for apprentice training, is expected to present the first Apprenticehsip of the Year award at the Motor Transport Awards on 13 June. This is a new category introduced to recognise and encourage appreantice training by road transport operators. This Award will be made in association with the National Skills Academy for Logistics to showcase some of the best examples of logistics apprentice training. Judges will be looking for […]