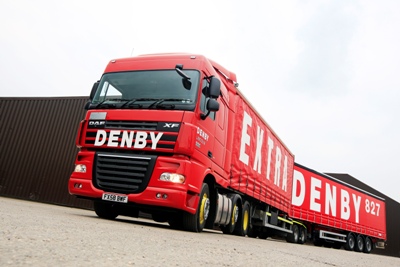 The haulage industry welcomed a scheme to help cyclists and other vulnerable road users avoid some of London’s major traffic routes, which opened between Greenwich and London this week. London’s Quietway route is a signposted route which passes through four London boroughs – Lambeth, Southwark, Lewisham and the Royal Borough of Greenwich. It includes more than 2km of traffic-free paths for cyclists linking Greenwich and Waterloo via  backstreet roads. Marked with purple-branded signage, Quietway 1 connects with other cycling routes […]