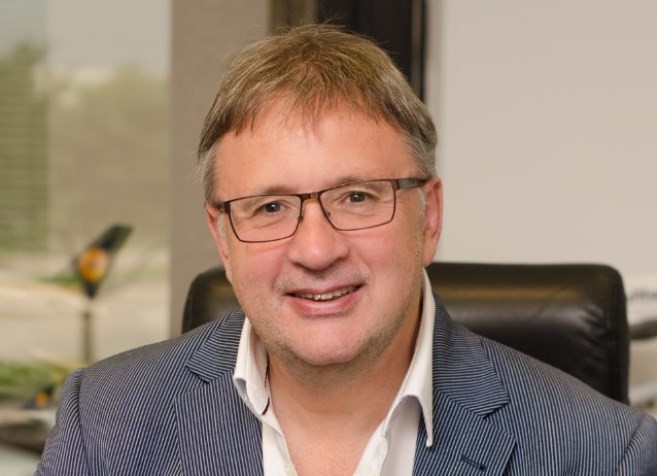 Ceva Group executive director Leigh Pomlett has become the new president of the FTA at the association’s National Council meeting in London last week. Former president Ian Veitch handed over the role to Pomlett at the end of his three year term. Pomlett has been executive director at Ceva Group since January 2015, and has previously held senior roles at companies including DHL Supply Chain and Exel. He said: “I am both delighted and honoured to take over the presidency […]

MPs have accused the government of failing to respond to allegations that it illegally awarded ferry contracts to three operators as part of Brexit ‘no deal’ contingency plans.

TfL is to step away from the day-to-day running of the Fleet Operator Recognition Scheme (Fors) and bring in a private party on a commercial basis, in a move that suggests operators will soon face a fee to be part of the initiative.

Ceva Logistics has renewed its contract with newspaper publishers Trinity Mirror for five years, building on a ten-year relationship between the two parties. As part of the contract Ceva makes 33,000 deliveries of the Daily Mirror and Sunday Mirror to Trinity Mirror’s wholesaler network each year. Jon Evans, Ceva’s senior general manager for business development, consumer, retail and media, says: “We are delighted to extend the relationship based on our proven and consistent levels of performance. “By identifying significant improvement […]