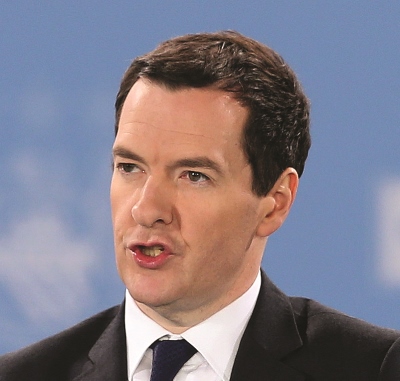 Continued devolution in the UK will “drive nothing but cost and confusion” for the haulage industry, according to RHA chief executive Richard Burnett. The Chancellor of the Exchequer, George Osborne (pictured, main), announced plans to devolve further powers to parts of the UK in his 2016 Budget announcement today, including the creation of elected mayors in East Anglia, the West of England and Greater Lincolnshire. “North, South, East and West – the devolution revolution is taking hold,” Osborne said. But […]

The Cabinet Office has been reprimanded by the UK Statistics Authority for using unpublished and unverifiable data to refute RHA’s claims last month that export volumes plummeted by 68% in January, after the UK’s exit from the European Single Market.

The Transport Committee has slammed government plans to roll out all-lane running systems to 300 miles of UK motorways.

Jesse Norman remains minister for road freight at the DfT, as the line up of ministers and their responsibilities was finalised after Theresa May’s cabinet reshuffle.