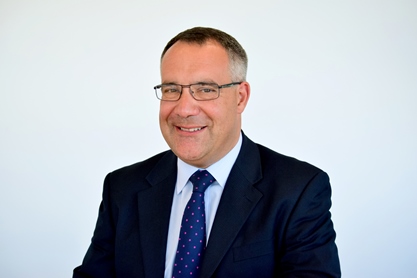 Industrial action by Prospect members at DVSA has been called off after the agency approached ACAS to help resolve the dispute. The union’s decision to call off strike action came as Prospect staff held their second full day’s strike last Friday  (3 December). This was in protest against the revised pay and conditions introduced as part of the the DVSA’s modernisation of employment contract (MEC). A DVSA spokesman told Motortransport.co.uk that staff had called off their industrial action “late in […]

An HGV instructor register is celebrating a “hugely successful” first year after attracting more than 540 members.

DVSA staff to get bodycams to protect them from assault

THe DVSA has announced that officers performing roadside checks and site visits are to wear body-worn cameras.

More than 180 drivers at Eddie Stobart’s Tesco DC in Doncaster are set to strike for 48 hours next week following last month’s vote in favour of industrial action. The strike will run from early Tuesday morning (9 October) and will disrupt supplies to Tesco stores in the Yorkshire and Humber region, said Unite. The action, which more than 90% of staff voted for, follows a move by Stobart to issue termination notices to 183 drivers on 5 September after […]