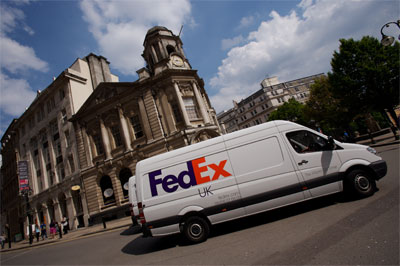 FedEx and TNT are one step closer to their merger after a joint statement from the companies said they did not expect to receive a statement of objections from the European Commission, which might have slowed or even vetoed the deal. The EC launched an “in-depth” investigation into the merger, which was announced in April, after it voiced “concerns that the merged entity would face insufficient competitive constraints” if it went ahead. However in yesterday’s statement the companies said while […]

The transport and logistics sector is set for a flurry of mergers and acquisitions this year, according to advisory firm KPMG, following a year of subdued activity in 2011. Steffen Wagner, European head of transport transactions at KPMG, says: “This year certainly took off to a promising start. Many companies, particularly in the logistics segment, are sitting on full coffers and are ready for increased strategic acquisitions.” He adds that any activity will rely on three main factors: GDP development […]

Global logistics provider DSV Road is looking to better service clients in Yorkshire with the opening of a new office in Bradford offering daily groupage services across Europe.