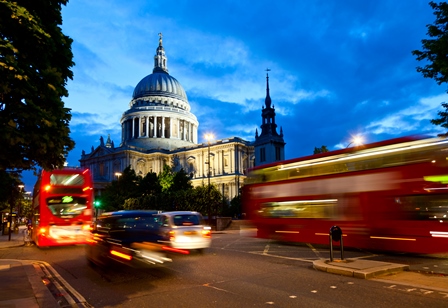 The former head of London Underground and Rail has been named as transport commissioner Peter Hendy’s successor. Mike Brown, who since 2010 has been MD of London Underground and Rail at TfL, has been named in the role having held it in an interim capacity since Hendy left to join Network Rail as chairman in the summer. Boris Johnson, who recently unveiled a plan to retrofit additional side panels into HGV cab doors, said of the appointment:  “Under Mike’s leadership, […]

Steve Agg is to retire as chief executive of the Chartered Institute for Transport and Logistics (CILT).

In a speech earlier this month London Mayor Boris Johnson singled out the drivers’ hours rules as the type of European  legislation that he would like to see removed if the United Kingdom left the EU.

Safer Lorry Scheme from September; but more enforcement would have been better choice

TfL has done well to minimise compliance costs under the Safer Lorry Scheme but ultimately the initative remains misguided, the FTA has said.