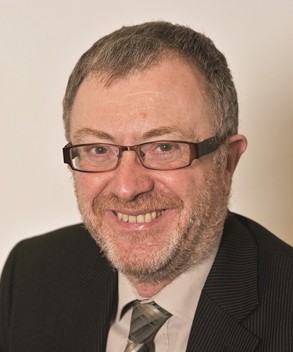 Labour transport minister Richard Burden (pictured) has accused the government of washing its hands of the Strategic Road Network (SRN), following the creation of Highways England in April. Highways England, the successor to the Highways Agency, has responsibility for the motorways and major roads in England and Wales. Its rebranding was tied into a change of ownership, which saw it leave the public sector and become a private company owned by the government (along the lines of Network Rail) instead. […]

New figures from the Office of Rail and Road have shown that rail freight deliveries are becoming more reliable, with just under 80% of freight trains arriving at their destination within 10 minutes of scheduled arrival time in 2014-2015.

Labour is calling on the government to “reverse its reckless decision” to give the go-ahead for a ten-year trial of longer semi-trailers. In a statement outlining the opposition’s current road transport policy, shadow transport secretary Maria Eagle MP says ministers must “stop being dogmatic” and examine evidence from the Department for Transport (DfT) that the move towards 14.6m and 15.65m trailers could lead to more cyclist casualties. She adds that Labour would use money from the proposed lorry road user […]

The speed limit on Highways England roadworks is to increase from 50mph to 60mph following extensive trials.

A haulage firm in the Midlands has been given the green light to build on disused land in Walsall and park up to 40 HGVs.