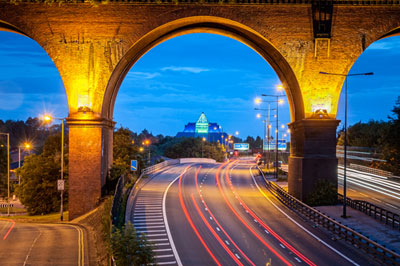 The RHA has welcomed the Conservative manifesto’s pledge to simplify the tax system this week but said the document lacked detail.

The RHA and FTA have expressed their frustration at the government’s failure to back calls for an HGV driver training fund in the Autumn Statement, and criticised the absence of a dedicated driving apprenticeship.

Disappointment as OFT says there will be no fuel market investigation

The founder of campaign group PetrolPromise has expressed his disappointment after the Office of Fair Trading (OFT) decided against launching an investigation into the UK petrol and diesel market. Campaign founder Robert Halfon, MP for Harlow, said: “I am grateful to the OFT for their work. But it is disappointing that they will not hold a full inquiry. For example, they admit that there is a problem with poor competition in many towns but they are not taking action.” “Government […]