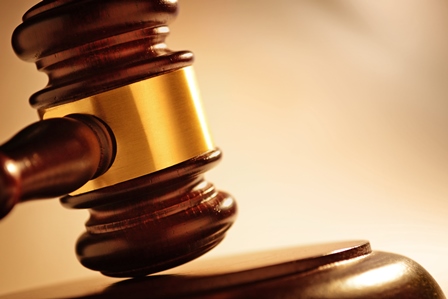 Cowan Plant, the operator disqualified from Fors last year, has lost an appeal against the decision to revoke its O-licence. The Hayes, Middlesex-based company had its Fors membership taken away by TfL in December following a public inquiry (PI) that resulted in the loss of its O-licence and the disqualification of transport manager Fiona McLeod. The sanctions had been due to come into effect on 1 January but were delayed after the company appealed the decision. Following the latest hearing, […]

A low cost satnav-based cycle safety system for trucks navigating through central London endorsed by TfL has been launched by Navevo. Using exclusive data on LGV and cycle flows from Transport for London, ProNav HGV Cyclist Alert is standard on Navevo’s new ProNav PNN420 sat-nav, designed specifically for LGVs, and will be rolled out across the ProNav range.

A company whose directors have “a long history of failed road haulage companies behind them” has been refused an operator’s licence, according to a report by traffic commissioner Nick Dent, published this week.