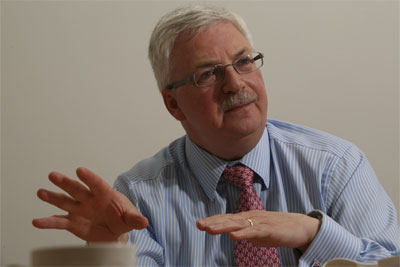 Proposals for an independent Scotland include a promise to renationalise the Royal Mail, examine a fuel duty regulator and streamline government services including Vosa.

Both the RHA and the FTA have slammed JAUPT’s unilateral decision to change the procedure governing Driver CPC course approval, stating its new diktat will not improve standards but could cause further reputational damage. The associations have gone on the offensive after course approvals body JAUPT wrote to training providers this month, stating copies of all presentations and documents used to deliver Driver CPC courses would, effective immediately, now need to be sent to it at the course approval stage. […]

Should vans be regulated in the same way as HGVs?

The van parc has grown at around 5% annually, offering users convenience – and an escape from tachograph regulation. But should they be subject to the same enforcement regime as HGVs?