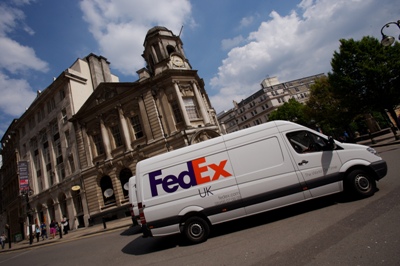 With the bombshell that FedEx has made a £3bn-plus move for TNT Express, The Hub started pondering the failure of the previous UPS bid for the express delivery company. 2012’s move by UPS for TNT Express appeared a done deal but became mired in politics when the European Commission became involved. Ultimately UPS walked away after the EC indicated it would not sanction the merger on competition grounds. Some time later the commission published its reasons for opposing the merger. […]