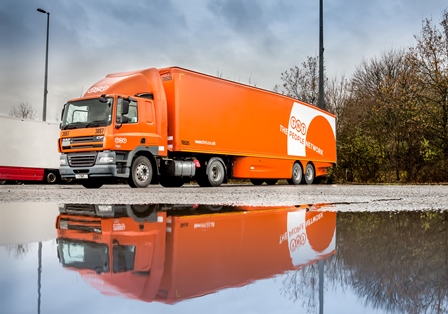 TNT UK has appointed ex-City Link finance director Robert Peto to its board. He replaces John Downing, the company’s financial director. Peto had been with City Link since 2011 until its demise last year. Before that he was financial director at Parcelforce and has also served in a financial role at DPD and Interlink parent GeoPost. Peto was appointed to the TNT UK board earlier this month, following the appointment of Marianne Culver as its new MD. Culver, who joined […]

Pre-tax profit at parcels giant FedEx UK plummeted by more than a quarter last year, the parcels company has revealed.

The European Commission (EC) is to probe potential competition concerns in the small parcels sector, particularly international express services, if UPS’s takeover of TNT Express goes ahead. Dutch-owned TNT Express and US parcel giant UPS are two out of the four ‘integrators’ operating within Europe (integrators are companies that control an air and road small package delivery network throughout Europe and beyond and are capable of offering the broadest portfolio of such services). The other integrators classified by the EC […]

UPS and TNT Express have submitted remedies to the European Commission to address its competition concerns, extending the review period further. The submission extends the EC’s review period by 15 business days to 5 February 2013. The proposed remedies involve the sale of the business activities and its assets. UPS needs to ensure the long-term viability of these activities and the continuity of service already provided by TNT Express.  In order to receive approval, the EC will market-test the remedies. […]