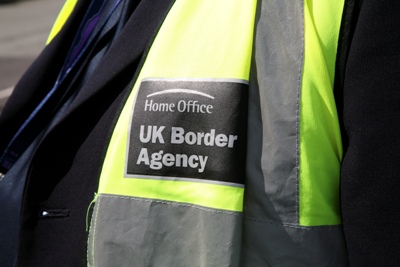 The number of clandestines detected by Border Force almost doubled last year, according to the Home Office, although it refused to confirm how many were discovered at individual ports. The government said that in 2014 there were 1,463 stowaways found at UK ports and on board ferries. There were 782 discovered in 2013 and 654 in 2012. The figures do not include the many thousands detected at the juxtaposed controls in northern France. The Home Office has refused to detail […]

Companies relying on postal carriers for deliveries into the EU have been warned delays are being caused by couriers struggling with customs and duty charges.

The RHA has warned that heavy reliance on overseas HGV drivers poses a risk to the long-term resilience of the UK road transport sector, and takes money out of the UK economy.

Truck drivers in danger of losing their licences because GPs and private providers are no longer carrying out D4 medicals during the COVID-19 pandemic have accused the DVLA of throwing them to the wolves.