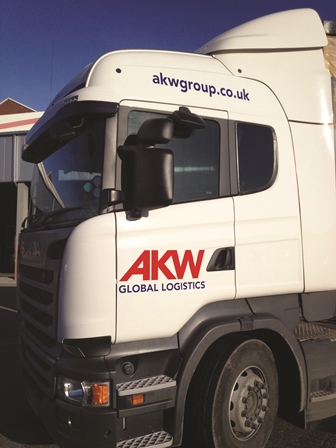 AKW Group saw turnover rise by 11.7% across its transport and warehousing divisions last year. The Manchester operator posted group turnover of £19.9m for the year ended June 2014 (2013: £17.8m), while pre-tax profit increased from £112,799 to £736,014. The Partnerlink member said a decision to increase storage capacity during 2010/2011 had led to continued growth in its contract packing and warehousing division. Improvements in IT and a new warehouse management system had also improved operational efficiencies. In its transport […]

UK to run out of warehousing space by 2020

The UK’s warehouse property stock will have vanished by the end of the decade due to demands from internet retailers, unless there is an unprecedented increase in construction.

Transport sector could cost Treasury up to £1.2bn in Bounce Back Loan Scheme defaults, researchers warn

The transport industry could cost the Treasury £1.2bn in Covid-19 loan defaults, according to research by Business Rescue Expert.