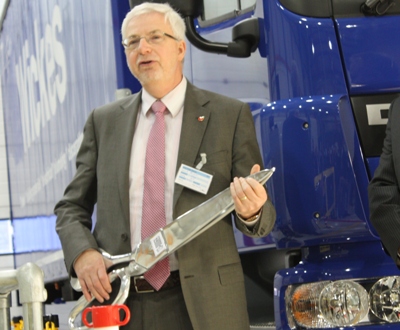 5) Alastair Peoples, chief executive, DVSA It’s hard to believe that it was only April that the DSA and Vosa merged, such has been the smooth transition under the stewardship of former Vosa chief executive Peoples. Perhaps we should not be surprised at such efficiency, as Peoples’ record rewards scrutiny. At the helm at Vosa Peoples was the man who pushed the transition to privately-run ATFs, and introduced the OCRS system. Both measures have been controversial, but the first-time pass […]