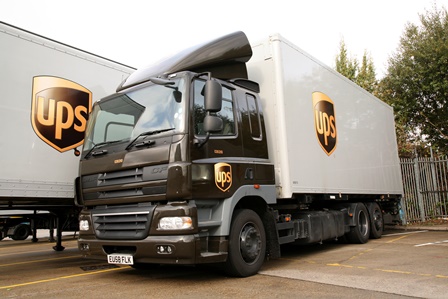 Truck fleet operators are drawing up contingency plans in the event of a national strike by fuel tanker drivers. Unite union leaders representing more than 2,000 tanker drivers working for Wincanton, DHL, BP, Hoyer, J W Suckling, Norbert Dentressangle and Turners (Soham) are locked in talks with employers over a dispute about safety standards and employment terms. With evidence emerging of panic buying of petrol in some areas following confusing advice from government, distribution firms have been drawing up their […]

The Unite union has suspended strike action planned for today (5 June) by 51 warehouse workers at a DHL Supply Chain-run site in West Thurrock, Essex to allow a “window of opportunity for positive talks”.

Ex-Widdowson Logistics staff retained at a successor company based on the same site as the collapsed haulier are apparently being paid by Birds Transport Leicester.