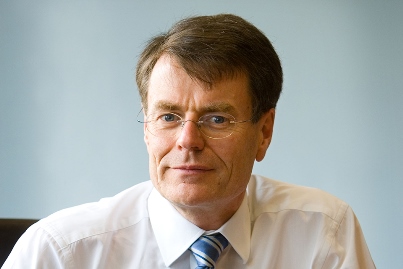 Former Heathrow Airport Holdings chief executive Colin Matthews is to take over as chairman of the Highways Agency from September. Matthews will take up his new role as the agency is transformed into a government-owned company in a controversial move intended to save £2.6bn over the next 10 years. A former group CEO of Hays and Severn Trent, Matthews takes over the post from Alan Cook, who has held it since January 2011. Matthews will be paid £130,000 for a minimum of […]

Dynamic hard shoulder running on smart motorways to be phased out

‘Dynamic’ hard shoulder running on smart motorways is to be brought to an end after analysis found it caused confusion and increased the risk of accidents. In addition, the deployment of radar-based ‘stopped vehicle detection’ will be ramped up across the entire smart motorway network, after government research showed the risk of collisions between moving and stationary vehicles had increased. Near misses on smart motorways have risen twenty-fold in the past five years to 1,485, compared to 72 near misses […]

Meachers Global Logistics said one of its drivers could have been killed after youths threw rocks at its lorry from a bridge over the M271 in Hampshire.