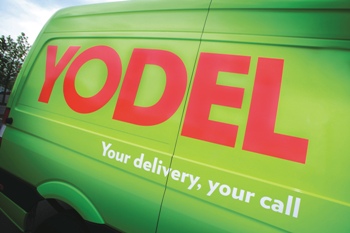 A courier company supplying staff to Yodel has been fined £4,000 for employing an illegal worker, following a raid on Yodel’s Mitcham depot in May last year. During the raid by some 40 immigration officials at the firm’s Ellis Road site, 10 men were arrested. Two were subsequently released after it emerged dual nationality allowed them to work in Europe. Of the remaining eight, four have now been deported while the cases of the other four are still being progressed, […]

The US retail phenomenon Black Friday is here to stay in the UK, and this year it is going to be four times bigger, Yodel executive chairman Dick Stead has warned.

The DfT has called on the Highways Agency to take some specific steps to boost the resilience of the strategic road network (SRN) to extreme weather.

New ruling on deliveries to Northern Ireland will have “severe impact”, Parcelhero warns

Draconian measures that will significantly increase red tape and delays for goods sent between the UK and Northern Ireland will go ahead on 1 April, after the government failed to extend a grace period.