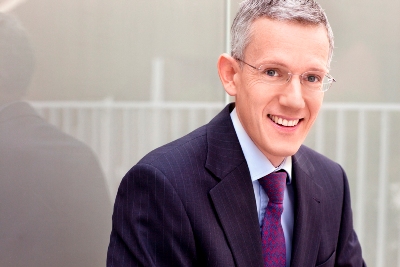 TNT Express chief financial officer Bernard Bot is to step down from his position this year. Bot has been CFO at the express parcel carrier since 2011 and acted as interim CEO between September 2012 and June 2013, following the departure of former CEO Marie Christine Lombard. Bot joined TNT Post in the Netherlands as group director for business control in 2005. He was then appointed acting CFO for TNT Post in 2010, prior to its de-merger from TNT Express. […]

TNT UK has placed an order for 192 aerodynamic box trailers with Cartwright.

Online retailers at risk of overwhelming their distribution networks

DX Group sales and marketing director Paul Doble has warned that online retailers are in danger of overwhelming capacity on their distribution networks in the run up to Christmas. Financial services firm Experian has predicted a 36% rise in online retail visits today and Doble said retailers should re-assess their delivery capabilities. Carriers are offering collection two working days before Christmas. TNT Express, DPD, FedEx, Hermes and UK Mail all said that 21 December is the last day they can […]

FedEx and TNT deal to complete this month

FedEx’s €4.4bn (£3.4bn) takeover of TNT Express is set to complete later this month, just over a year since the parcel giants announced the deal.