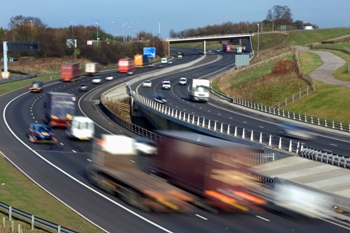 It’s help yourself, after government opts not to back HGV training fund

The road transport industry will have to help itself, after its call to ‘help us, help you’ via a £150m HGV driver training fund was ignored in yesterday’s Emergency Budget.

Trade associations have welcomed the announcement that the Transport Committee has launched an investigation into skills and workforce planning in the road haulage industry.

by Sponsored Support in Industry News

Essential, immersive and industry-focused – The Microlise Transport Conference continues to pack a punch...