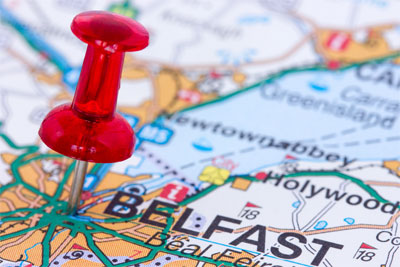 Northern Ireland’s road transport regulator Donald Armstrong is to step down from the role at the end of March. Career civil servant Armstrong oversaw the introduction the new Transport Regulation Unit (TRU) in the province four years ago and became its head. The unit – which became operational in July 2012 – has succeeded in registering and bringing more than 4,000 own account operators in Northern Ireland into the O-licensing system. Previously, only hire or reward operators in Northern Ireland […]

From 1 January, standard O-licence holders will be required to demonstrate an increased level of financial facilities, after the drop in the value of value of the pound following the EU referendum.

Two directors and two managers of Commercial Vehicle Solutions (CVS) have been cleared of the charges of fraud they faced at Leeds Crown Court.

A Midlands temperature controlled haulier is waiting to hear if it has been granted planning permission to open a haulage yard for 15 HGVs and create 26 jobs.