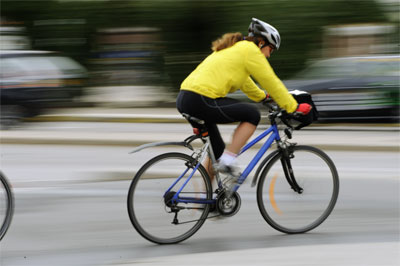 London mayor Boris Johnson has launched his Safer Lorry Scheme (previously the Safer Lorry Charge), pledging to ban trucks without cycle safety equipment from the capital. Described as a hardening of the previously-announced policy, the scheme has seen an escalation in sanctions from the previous promise of a fine for any trucks entering the capital to an outright ban. The Mayor of London, Boris Johnson, said: “In my Cycling Vision, I said that no lorry should be allowed in London […]

The Commercial Motor Show has been formally opened by Parliamentary Under-Secretary of State in the Department for Transport, Baroness Vere of Norbiton (pictured), and chief executive of the RHA, Richard Burnett, introduced by Commercial Motor editor Will Shiers.

A movable concrete barrier on the M20 that can be set up “within hours” to keep Kent’s roads moving at times of cross-channel disruption will be on standby from later this year, Transport Secretary Grant Shapps announced today (Monday 17 February).

The RHA has accused ferry operators of reneging on their agreement with the haulage industry to pass on fuel price savings to hauliers using routes between Northern Ireland and Great Britain.