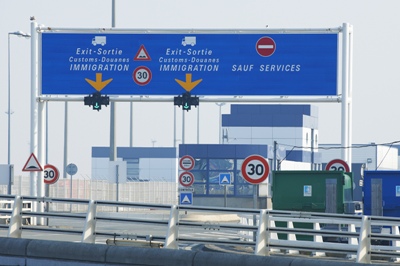 International truck operators have been left in limbo after the French government announced a further – this time indefinite – suspension of its Ecotax road user charging scheme. The scheme, which has been delayed twice already, was due to apply from 1 January 2014 to goods vehicles over 3.5 tonnes GVW on around 15,000km of French roads not currently covered by existing tolls. After widespread protests in north-west France about the scheme – which reports have suggested would net around […]

A revised Safe Loading Pass Scheme (SLPS) for accessing fuel distribution terminals has been launched by the UK Petroleum Industry Association (UKPIA), the Tank Storage Association (TSA) and the FTA.

FairFuelUK has welcomed an announcement by chancellor Rishi Sunak in today’s (3 March) spring Budget that the goverment is to again freeze fuel duty.

The DfT has said a decision will be made in due course on the rigidity of the December deadline for operators to take up their allocations of longer semi-trailers as part of the government’s 10-year trial.