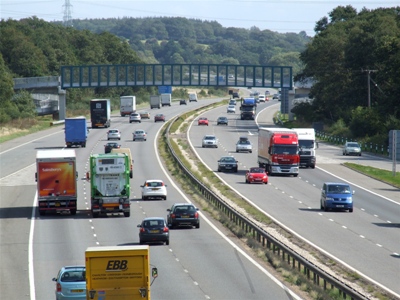 Last month charity Campaign for Better Transport (CBT) published a report that measured the out-swing of a 15.65m longer semi-trailer. The research was jumped on by Labour shadow transport minister Richard Burden MP last week, who suggested the government should scrap the longer semi-trailer trial and instead focus on shifting freight to rail. On investigation, Motortransport.co.uk’s sister title Commercial Motor found that the report provided little evidence of the dangers of longer semi-trailers. A spokeswoman for the campaign was also […]