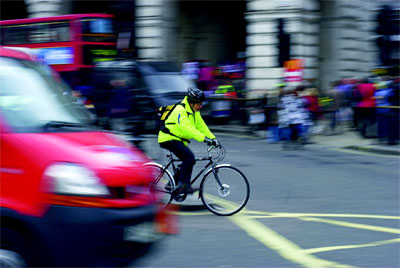 TfL has today (4 October) revealed its Out-of-Hours Consortium, as well as officially announcing new out-of-hours delivery trials will be up and running in London within months.  The trials, which were mooted this summer in TfL’s response to the Roads Task Force’s report on the future for the capital’s streets and roads, will begin early in the new year. TfL, which has also published Delivering a road freight legacy to showcase the out-of-hours work undertaken by operators during the London […]

The FTA has welcomed plans by the French authorities to dismantle a substantial part of the migrant camp in Calais in the next few days.

Hauliers are bracing themselves for more delays at Northern Ireland’s ports after Brexit checks on animal and food products were suspended at both Belfast and Larne ports this week following threats to customs staff.

The RHA has confirmed it will be meeting with the Treasury next Friday (20 Feb) to thrash out the potential of direct funding for road haulage employers wanting to train new HGV drivers.