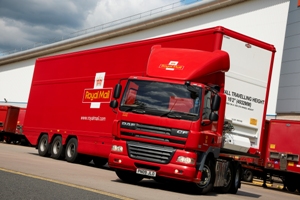 With talk of privatisation plans since the 1980s, the government last week finally decided how it is going to generate the cash needed to remove Royal Mail from state ownership, in the form of an initial public offering (IPO). The privatisation process has been stalled numerous times since talks began: once in 2008 when a report commissioned by the then Labour government showed that a privatised Royal Mail would threaten the ‘universal service’ and again in 2009, when a Bill […]