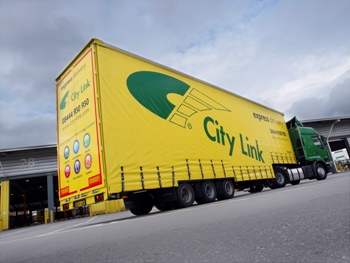 City Link cut its first quarter losses by more than a third but remained loss-making ahead of its sale to turnaround investor Better Capital. The parcel carrier cut its first quarter adjusted operating loss by 36% to £8.1m (2012: £12.7m) during the first three months of 2013. Former parent Rentokil Initial’s first quarter results also revealed that the operator’s turnover was slightly down at £72.7m (2012: £73.5m). Rentokil Initial chief executive Alan Brown said City Link’s results were “in line […]

WH Malcolm braces for financial impact of pandemic in 2020

WH Malcolm saw pre-tax profits rise by more than half last year but warned that the Covid-19 pandemic will have an adverse impact on the company’s performance this year, despite a strong performance from its logistics division in the food and drink sector during lockdown.

Lockwood trades strongly through Covid but profits under pressure

Lockwood Haulage reported a 3.7% increase in turnover last year, which it attributed to investments in its fleet and its warehouse capacity.

DX Group has sold five of its properties and taken a loan from its biggest shareholder to pay back a bank loan.

Leading hauliers have told MT they have been forced to increase rates to customers amid a range of growing industry challenges.