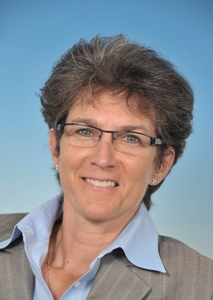 UPS UK, Ireland and Nordics president Cindy Miller has been promoted to president of UPS Europe. Miller will assume her new role from 30 April and will be responsible for operations over 120 countries in Europe, the Middle East and Africa. A spokeswoman said her successor will be announced in due course. Miller has held senior executive positions in Europe since 2008, including president of UPS South Europe and Africa. She has also held senior roles in the United States. […]

Royal Mail is considering applying a fuel surcharge to some of its contract parcels and mail services, while rival carrier UK Mail has reduced parcel prices for SMEs.

Nightline’s CEO has said the introduction of a postcode system in the Republic of Ireland will reduce costs and improve efficiency when delivering to customers.

Parcel locker firm InPost UK launched yesterday (22 April), with the roll out of 100 lockers nationwide and a further 100 waiting for installation.