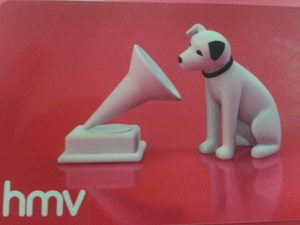 CitySprint experienced a 41% rise in same day retail deliveries in June, but saw a 15% drop in orders during the Olympic games. The same day distribution company reported that orders were up 10% on figures for April and May, during a month of unseasonably wet weather that saw shoppers avoiding the high street. Patrick Gallagher, CitySprint chief executive, said: “Whilst delivery volumes fluctuate throughout the year, June was a particularly strong month for us, and I suspect that this […]

Debts relating to road traffic accidents racked up by former drivers of a Birmingham contract haulier have been written off after it was concluded it would not be cost effective to track them down.