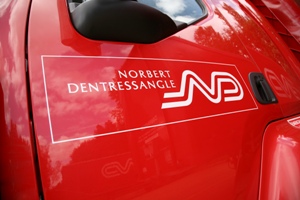 Purfleet-based Youngs Transportation & Logistics has acquired North West Cargo (NWC) in Warrington, adding another 44 vehicles to its fleet and providing it with the presence in the North that its major clients have reportedly demanded.

Logistics UK has renewed its appeal to government to provide the clarity and systems hauliers require to ensure trade continues flowing after the Brexit transition period ends on 31 December 2020.

6) Andrew Jones MP Title: Parliamentary Under Secretary of State at Department for Transport If you knew Andrew Jones before he became freight minister you were either well plugged in to the world of politics in North Yorkshire, or were familiar with him from his days working at Bettys and Taylors of Harrogate.