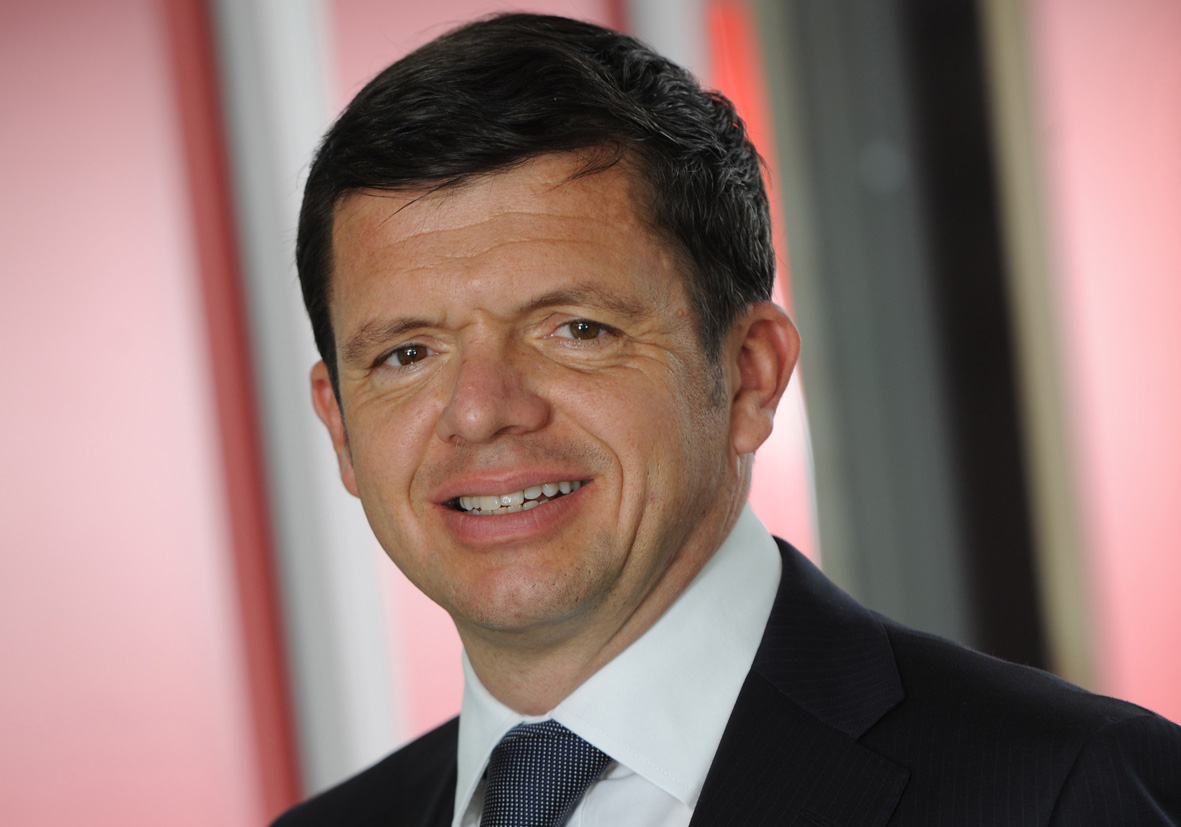 Hervé Montjotin has been named as the new chief executive officer at French logistics group Norbert Dentressangle, following the resignation of François Bertreau. In addition to his new role, Montjotin retains his previous responsibilities as head of the group’s transport division. Montjotin has worked for Norbert Dentressangle since 1995, when he joined as human resources director . He was appointed MD in charge of organisation and human resources in 2001, before becoming head of the transport division in 2005. Group […]

Ballyvesey Holdings saw a fourfold profits fall in 2019 in what the company described as a “difficult” year in an intensely competitive market.

XPO Logistics has announced a new partnership with Veterans into Logistics which aims to help military veterans gain employment in the logistics sector.

Norbert Dentressangle has been appointed by online sporting community Tribesports to support the launch of its own-brand range of sportswear.