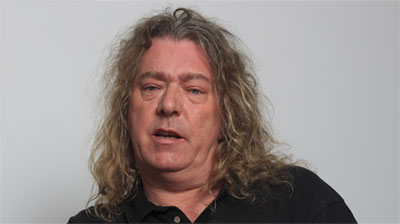 The United Road Transport Union (URTU) men at the centre of a probe into Driver CPC training activities have had their bail extended yet again. The seven men include general secretary Bob Monks, national officer Mel Thornton and regional officers Lee Pimbley and Mike Billingham. They were originally arrested on 15 February on suspicion of fraud by false representation. They have had their bail extended until December. It is now the third extention. As part of the operation a warrant […]

Disappointment as OFT says there will be no fuel market investigation

The founder of campaign group PetrolPromise has expressed his disappointment after the Office of Fair Trading (OFT) decided against launching an investigation into the UK petrol and diesel market. Campaign founder Robert Halfon, MP for Harlow, said: “I am grateful to the OFT for their work. But it is disappointing that they will not hold a full inquiry. For example, they admit that there is a problem with poor competition in many towns but they are not taking action.” “Government […]

The Communication Workers Union has accused Royal Mail’s court action against a planned strike as a “desperate delaying tactic” and claimed industrial action is “inevitable”, after the High Court ruled the scheduled walkout to be unlawful yesterday.

Driver training provider Fleet Source has welcomed the DVSA’s decision to update its HGV driver training programme, adding questions in the theory test to cover the correct use of Class 6 mirrors and recommending that safe urban driving and vulnerable road user awareness courses be undertaken by all drivers as part of their Driver CPC training.

A convoy of over 50 shellfish haulage trucks descended on Downing Street today (18 January) to protest against the bureaucracy created by the Brexit trade agreement which is creating major delays of shellfish exports to [...]