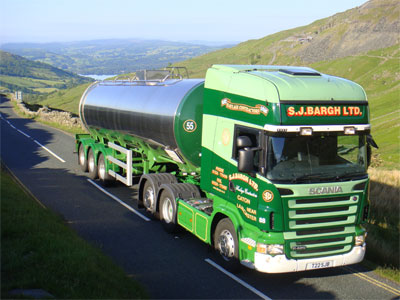 SJ Bargh has revealed another win in the dairy sector, with the news that it has renewed its contract with Dairy Crest. It comes a week after the business revealed it had signed its first totally organic milk collection contract with the Organic Milk Suppliers Cooperative. The contract extension sees SJ Bargh collecting both ordinary and organic milk from farms in Dairy Crest’s North Midland’s milk field. The deal builds on an eight year relationship between the two parties. The […]

Two-person delivery firm ArrowXL has partnered with Parcelhub, giving it an IT platform to promote its business to SMEs.

Wincanton has sealed a five-year deal with Majestic Wine to set up a national fulfilment centre (NFC) at its shared user site in Greenford which will process 40% of the wine merchant’s online orders.